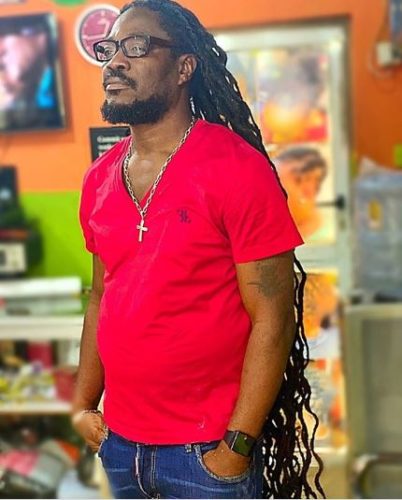 Nigerian veteran singer, Daddy Showkey has revealed how he was able to change the lives of people in his hood.

The legendary singer made the headlines a few days ago when he revealed that his friends abandoned him after he got broke. Showkey said he had an accident that left him bedridden for three years and doctors advised that he quit dancing and making music for good. Well, t appears he’s not done telling stories about his past.

During an Instagram live session with a friend, the singer revealed that while he was making music, he ventured into small businesses that made him richer. According to him, his first business made so much money that he bought 25 cars in one day and gave them out to people. He added that he gave each person two million naira. The singer explained that all beneficiaries are still alive and reside in Ajegunle.