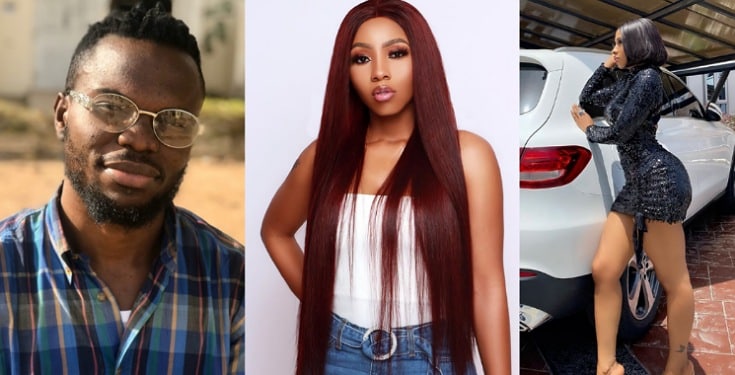 Oluwa-Tosin Silverdam, a vlogger and self acclaimed media expert has called out reality star, Mercy Eke for being excessively ‘local’ and ‘annoying’ in nature.

Tosin slammed the ex-BBNaija housemate alongside some other reality stars like Tuoyo, Ifu Ennada, Gifty and Khloe. 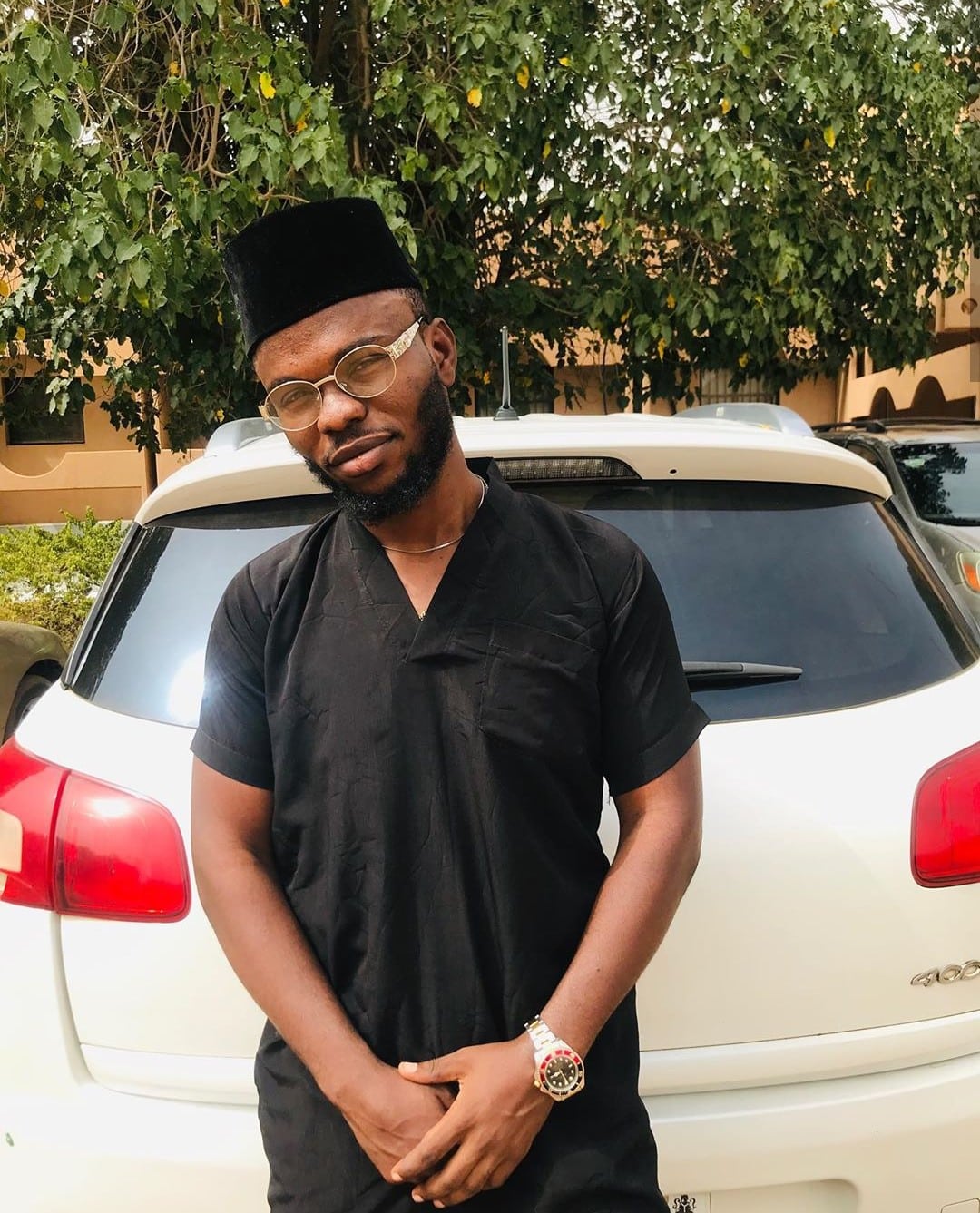 According to him, they are trying to so much to trend and remain relevant on social media, but it’s not working because they’re not up to standard. 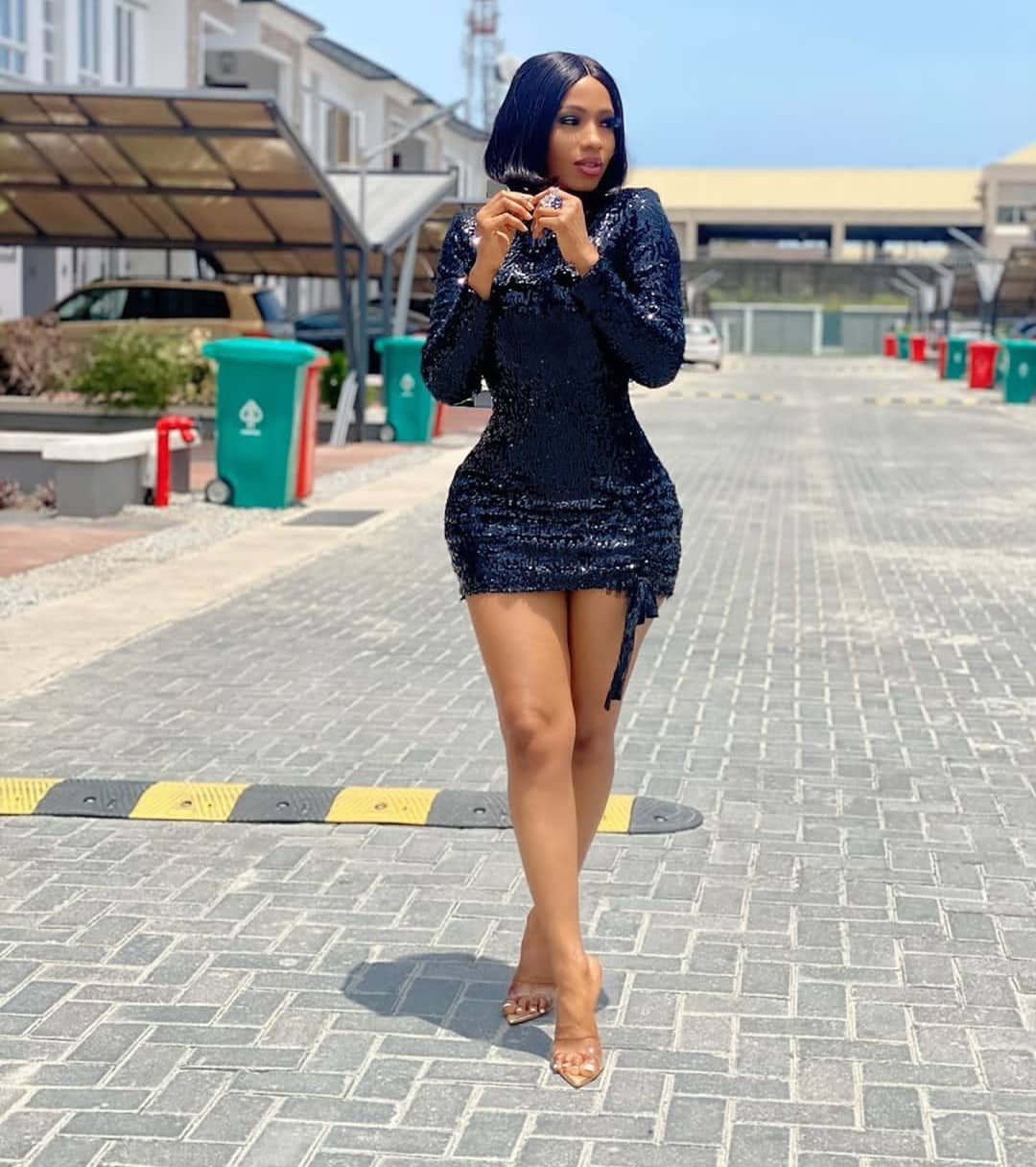 Speaking on his hatred for Mercy Eke, he said;

‘Her fans keep attacking me on social media but still yet I don’t like her, she’s too annoyingly local. She’s too mgbeke feeling funky. I said what I said”.

Watch the video below;