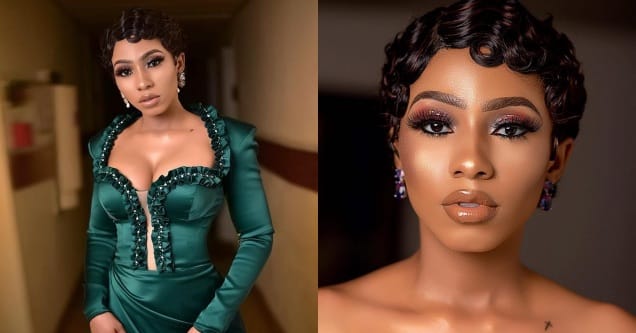 BBNaija pepper dem winner, Mercy Eke while speaking in an interview on the premiere of her joint reality TV show with Ike which started yesterday revealed that her mother tried to abort her. 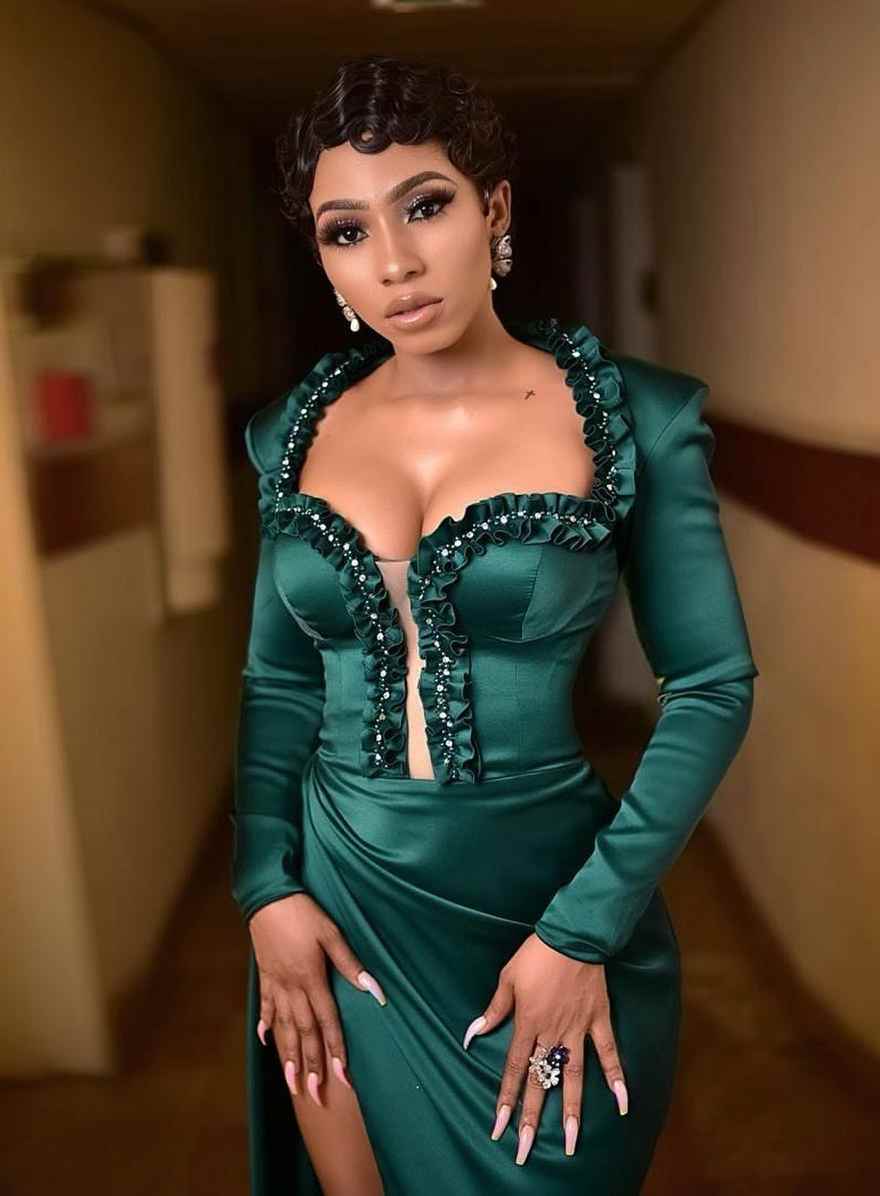 She stated that her mother claimed to her that she attempted to abort the pregnancy that gave rise to the reality TV star because she could not imagine having another baby with their level of poverty and suffering.

Mercy who was weeping profusely as she narrates her ordeal vowed to make her mother proud and wipe off all the tears she has shed for her in time past.

Shocking!!! As #Mercy revealed that her mom tried to get rid of her while still pregnant. Because, there was no means to cater for another child. . Who didn’t miss the show Mercy & ike ? (Leave a comment below) 👇🏻