Daniels, younger sister to popular Nigerian actress Regina Daniels, has given a follower an epic reason and condition on which a young girl will marry a young man. 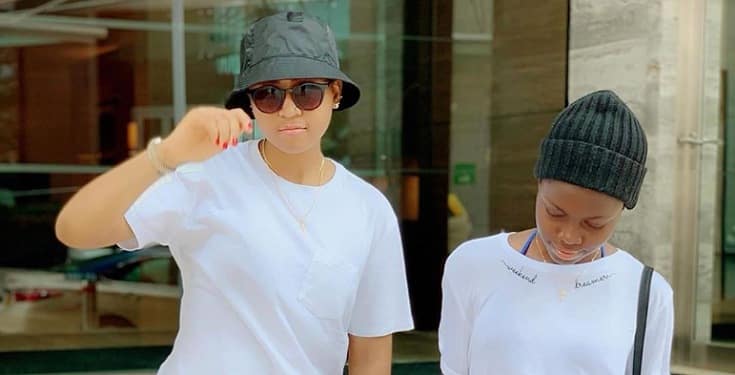 This is coming after the follower commented on her post, requesting that “she doesn’t marry an old man like her sister all because of money”

When a troll tried to advise her against following the footsteps of her older sister, an unapologetic Destiny who couldn’t care less if the troll was older than her, gave him a piece of her mind. 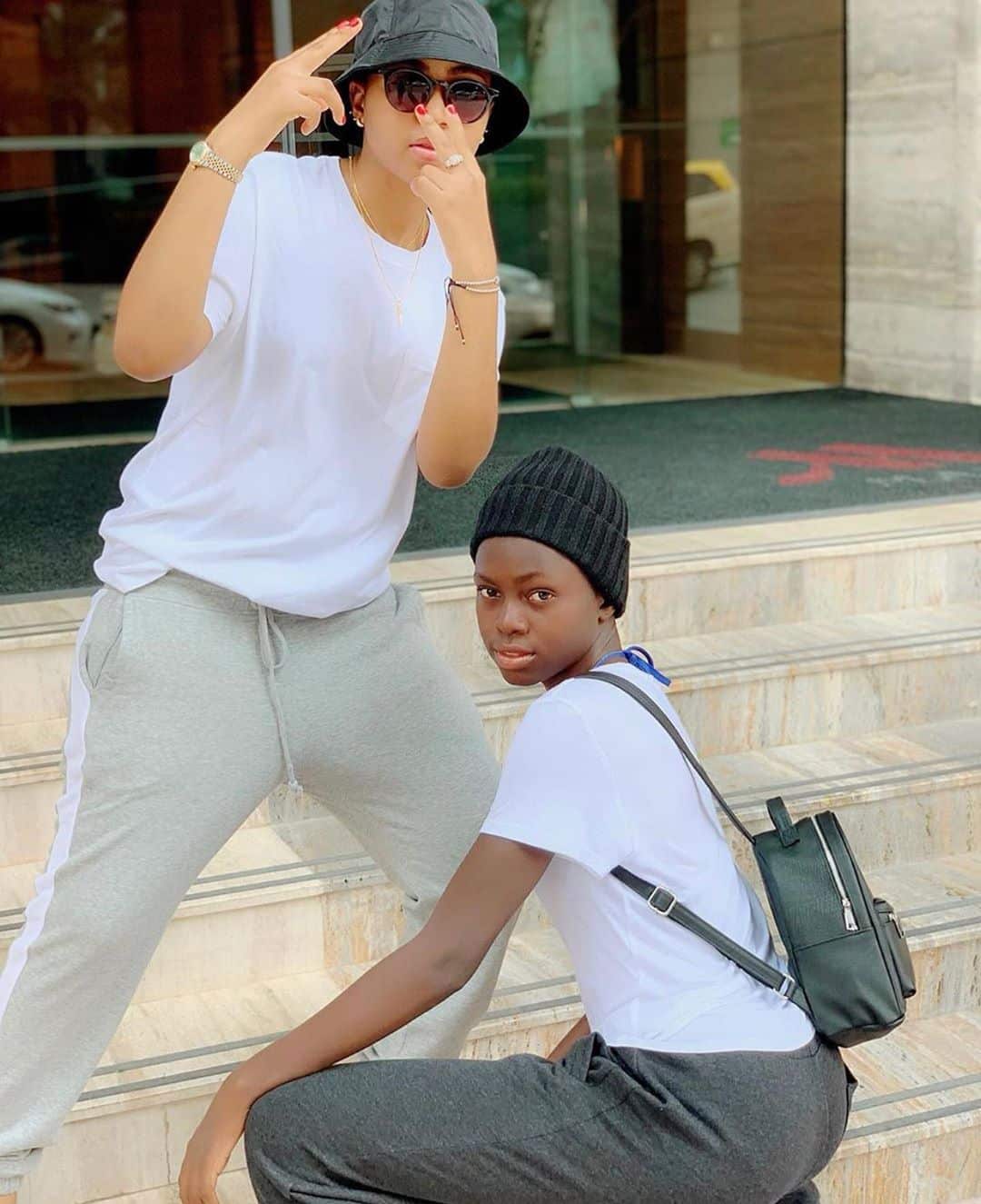 The follower wrote: “No marry old man like your sister bcos of money you hear?”

“you that you are young,your own is to be posting engagement ring because all the girls you proposed to didn’t accept your foolishness simply because you’re broke…….pls make money let young girls marry young guys. Mtchwww,abeg next time don’t come to my page and start spitting trash because I wouldn’t care if you’re older or not”