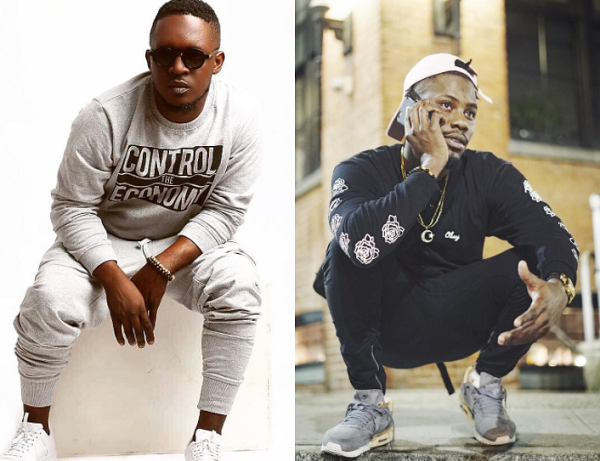 Ycee has reacted to MI Abaga commending on him on handling his beef with his former record label in a mature manner.

In a recent live session, Mi Abaga spoke about the beef between Ycee and his former record label, Tinny Entertainment, and commended the rapper for handling the issue excellently. He also advised the “Dakun” singer to keep moving forward despite everything that has happened to him.

“Many artists have not gone through one-tenth of what Ycee has gone through but he handled it with grace. I know last week, it was a cool thing, there was a clapback and its all in good fun and I know they are all friends. I came from the fan’s point of view and The only thing I can say to people, my brother Ycee and to these guys is you just keep going.”

Ycee reacted to the video thanking the rapper by calling him a solid G. He, however, added that he is still mad about MI Abaga telling other rappers to fix up their life.  Even tho I’m still a bit mad about “you rappers should fix up your life” Imp M is still a solid G ??

Even tho I’m still a bit mad about “you rappers should fix up your life” 👿
M is still a solid G 🙏🏽 https://t.co/Li7tHNpJUK