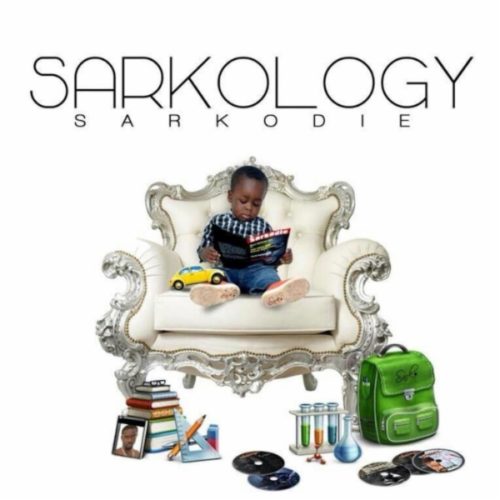 Sarkodie and 2Baba shares you have to “War” those that doesn’t want your talent to show off.

“War” by Sarkodie featuring 2Face is another major throwback we serving y’all. This song trended on social media earlier this week and we decides to share it. It was released as far back as 2013, its was off Sarkcee ‘Sarkology’ album.

The song is about getting getting to War those that wants to block your shine, talent and glory. 2Face and 2Baba murdered the track with his ever blazing vibe delivered a lovely hook and chorus.