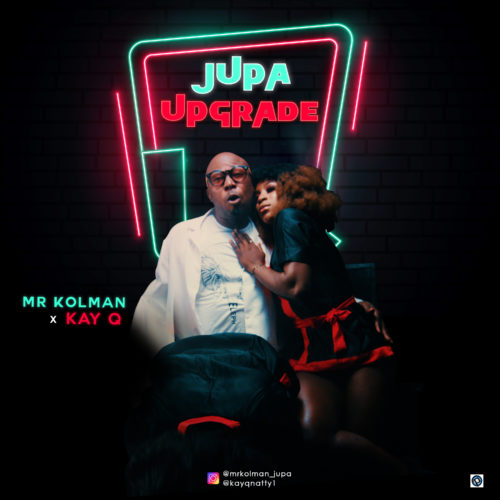 Mr Kolman is a live performing Artiste that is well known for his AFRO POP music, he has released some hit in the year 2002 titled Jupa, Gbamileti, Ori etc. with the group called Krazee Kulture and it’s still a hit till date and won so many awards.

Mr Kolman is back again with the New (Jupa Upgrade) a remix of the popular song (Jupa Jupa), team-up with KayQ the wedding day crooner, an highlife and dancehall Nigerian young Artist.
Mr Kolaman is not just an artiste, he is also a guitarist and a songwriter, composer, etc. Mr Kolaman went to Abundant school of music

Watch the music video below!