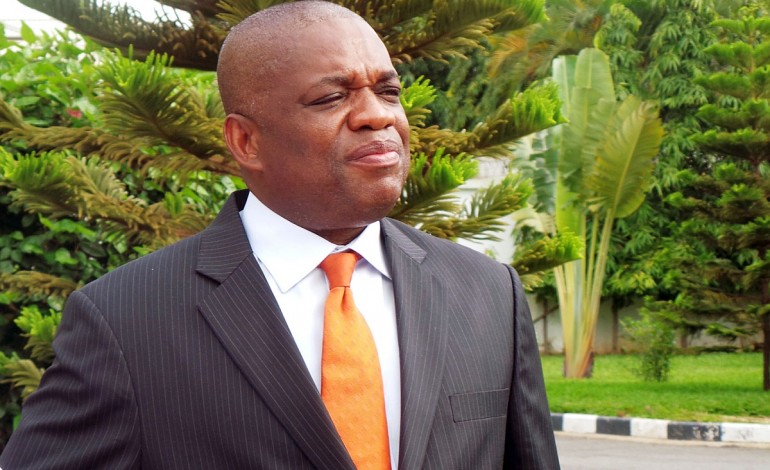 Members of the panel are:-

In a unanimous judgment on Friday, a panel of seven Justices of Supreme Court set aside the judgment of the Federal High Court as a nullity.

Justice Ejembi Eko who read the leading judgment held that Justice Mohammed Idris having been elevated to the bench of the Court of Appeal was no longer a Judge of the Federal High Court and therefore acted out of the jurisdiction.

The apex court further held that section 396(7) of the Administration of Criminal Justice Act (ACJA), 2015 which allows the President of the Court of Appeal to issue a fiat to Justice Idris to adjudicate on the case is a nullity as it conflicts with the provisions of the 1999 constitution.

SEE ALSO:👇  Obasanjo liable for defects in Nigeria's political economy since 1999 by Tinubu

The controversial section 396(7) of ACJA, which was declared a nullity by the Supreme Court reads;

“Notwithstanding the provision of any other law to the contrary, a Judge of the High Court who has been elevated to the Court of Appeal shall have dispensation to continue to sit as a High Court Judge only for the purpose of concluding any part-heard criminal matter pending before him at the time of his elevation and shall conclude the same within a reasonable time: Provided that this subsection shall not prevent him from assuming duty as a Justice of the Court of Appeal.”