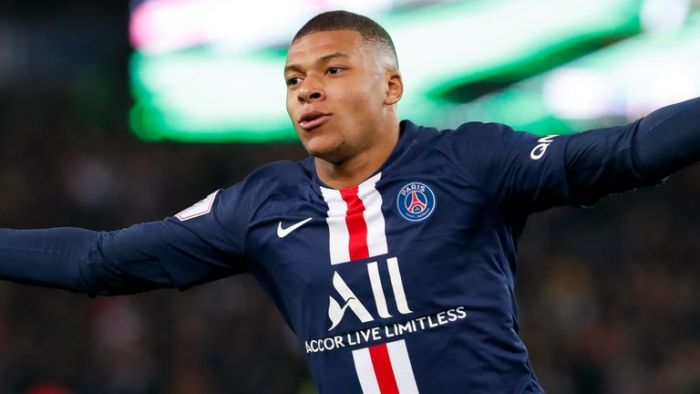 Ligue 1 golden boot winner Kylian Mbappe believes he should share the award with Wissam Ben Yedder after the pair finished on 18 goals apiece.

Mbappe was named the French league’s top goalscorer on Thursday after the season was ended prematurely due to the coronavirus.

The PSG striker finished with the same amount of goals as Monaco’s Ben Yedder, but claimed the prize outright having scored all of his efforts from open play.

“Thank you for all your messages. I think that Wissam also deserves a trophy, like the Premier League did last season, to reward his year,” Mbappe said in a tweet, which ended with the hashtag ‘A trophy for Wissam’.

“Thank you bro, congratulations to you… We can alternate if you want.”