THIS IS SERIOUS!!! 4 Heavily Armed Robbers With AK47 Storm Village To Steal Just One Chicken 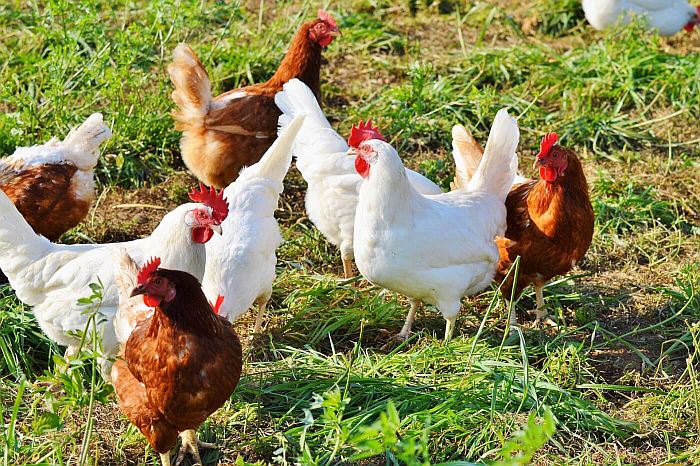 Just as some wealthy people would board a plane to another country just to buy Ice-cream, so did some four robbers arm themselves with AK47 riffles and invaded a community only to steal one chicken.

The men allegedly attacked a home in Qumbu, a village in O.R.Tambo District Municipality in the Eastern Cape province of South Africa with AK-47s and shotguns in the early morning hours on Sunday. 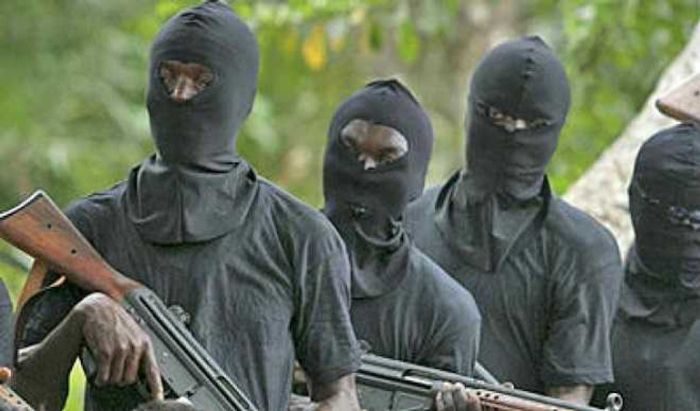 The Sowetan reported that the four men showed up heavily armed to steal a single chicken.

Eastern Cape Qumbu village gang attacks with AK-47s and shotguns to steal one chicken, there was a shooting at the homestead at about 5.45am. A chicken was stolen by the suspects. No-one was injured , on Wednesday three suspects were arrested and found in possession of an AK47 pic.twitter.com/wJVKnm0vlY

Fortunately, they have been arrested and charged with attempted murder and possession of unlicensed firearms.

The Eastern Cape police spokesperson Captain Dineo Koena is reported as saying that three under-aged men and a 23-year-old were taken into custody after the weapons were found in their possession.

He added that the suspects are set to appear in court on Friday.