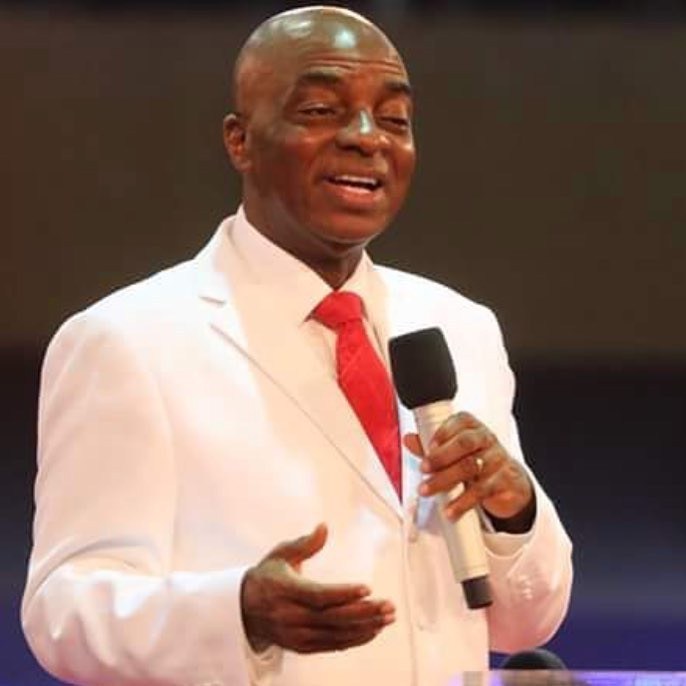 Bishop David Oyedepo on Sunday complied with the police and government’s directives on religious gathering despite his earlier threat to reopen church activities.

NAIJALOADED had reported that the police in Ogun State on Saturday cautioned the pastor against reopening his churches nationwide.

The police had claimed that it had information that some religious leaders in Ogun State were preparing to open their religious centres for people to converge.

The state Police Spokesperson, Abimbola Oyeyemi, therefore appealed to such religious leaders to have a change of heart.

SEE ALSO:👇  Nigerians react to video of young man weeping after he got robbed

In his message entitled: ”Commanding the supernatural,” Oyedepo said the ‘Supernatural is the natural estate of every believer.”

The cleric urged Christians to believe in the word of God because it empowers them to manifest as children of God.