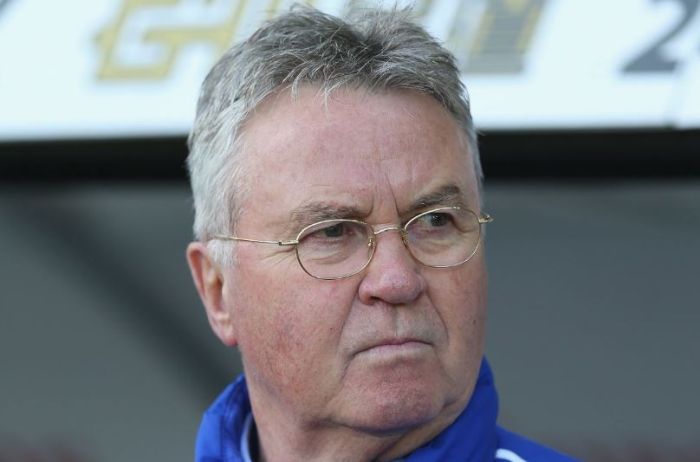 A former Chelsea manager, Guus Hiddink, has claimed that the Blues’ 2009 UEFA Champions League semi-final defeat to Barcelona might have been fixed.

Hiddink said that the officiating of the encounter by referee Tom Henning Ovrebo was the worst he has ever seen.

Chelsea was denied a spot in the Champions League final after Ovrebo made a series of blunders.

Ovrebo, who now works as a psychologist in Oslo, turned down four Chelsea’s penalty claims, and the West London club was cruelly eliminated from the Champions League by Andres Iniesta’s 94th-minute goal for Barcelona which put them through on the away goal’s rule.

“The referee performance surprised me because, in the past, he would have perfect performances,” Hiddink told Ziggo Sport.

“Is it the worst refereeing I have ever seen? I think so.

“This is the only time I thought a match could have been fixed.”

Meanwhile, Ovrebo has since admitted to making genuine mistakes during the encounter.

“But those mistakes can be committed by a referee, and sometimes a player or a coach.

“Some days, you aren’t at the level you should be.

“But no, I cannot be proud of that performance.

“There were several errors, and everyone will have their opinion of those plays.”