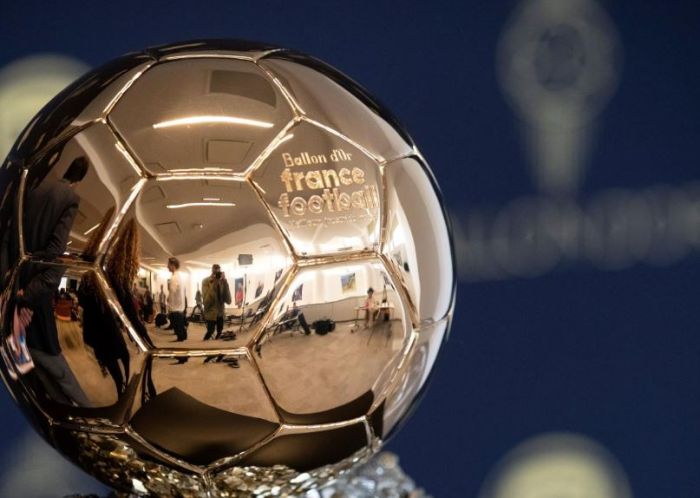 Brazil legend, Ronaldo de Lima, has named four footballers that should have won the Ballon d’Or award during their careers.

Maldini and Totti played all their careers at AC Milan and Roma respectively.

Del Piero shone for Italy and Juventus, while Ronaldo played alongside Raul at Real Madrid and Carlos in the Selecao.

“I’d also add Roberto Carlos, who was twice in second place behind me,” Ronaldo said, according to Sporting Life.